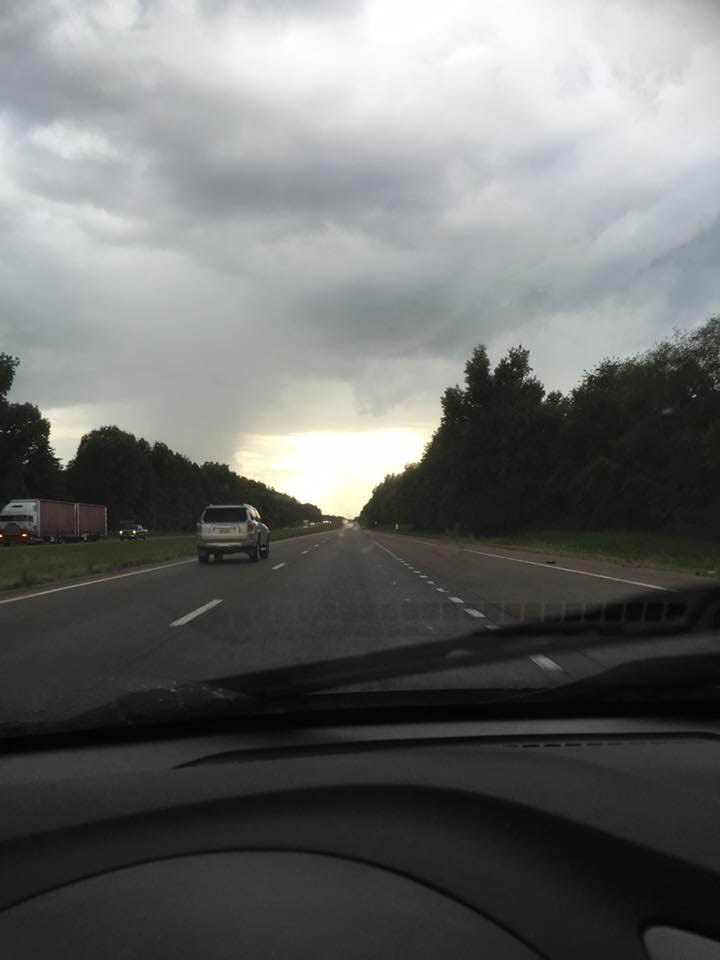 The Trip, the Journey, to Get Here…

During the first hours of driving across Virginia I had a mix of emotions that arose ranging from the grief of leaving my friends and my life I had created and known, to exhaustion from the gazillion details that had I had been tending to for weeks and months prior to moving, to relief that all the preparation was over…..
…excitement – I was finally on the road…to begin life anew.

The idea to make audio recordings as journal entries came to me while talking on the phone with a dear old friend while driving in those initial hours of my journey.

I am always inspired into deeper insights while sharing with this friend I’ve known for close to 30 years. We talked for close to two hours. Midway through our conversation, I crossed the first state line from Virginia into Tennessee.

Parts of me that had been unsure if I could ever really make this move.

I realized I was not only crossing a physical state border, but crossing into new territory inside myself as I drove across from ‘state to state.’

After our conversation, I mulled over the idea of making journal entries as audio recordings to help me process my experiences, and to bring new insights.

On day two, after only driving an hour or so, I was already tired!  To help me stay wide awake, I decided to make an audio journal recording.

Just before I began to speak out loud to record the audio journal, the guides began talking with me.  Their topic surprised and intrigued me.

I was tired, and they were talking about having Faith and Trust in myself. Curious, I began the recording, and spoke their guidance.

There will often be legwork to create and manifest your dreams, longings and visions. These may not be easily attainable. But they are worthwhile to continue to follow.”

The guides continued on about quantum physics, heart openings, steps to take, obstacles that may arise, trust in yourself, fear, wounds, and deeper truths….

I became wide awake, inspired by their 11 minute ‘talk’ with me.  I didn’t initially see the connection between being so tired and needing to deepen my Trust and Faith.

I later saw that my self doubts had been unconsciously arising, and showing up as feeling ‘tired.’

Their talk on trusting my dreams, basically letting me know I was doing the right thing, keep going, my doubting and unsure emotions moved.

Instead of feeling tired, I felt inspired, hopeful and excited. 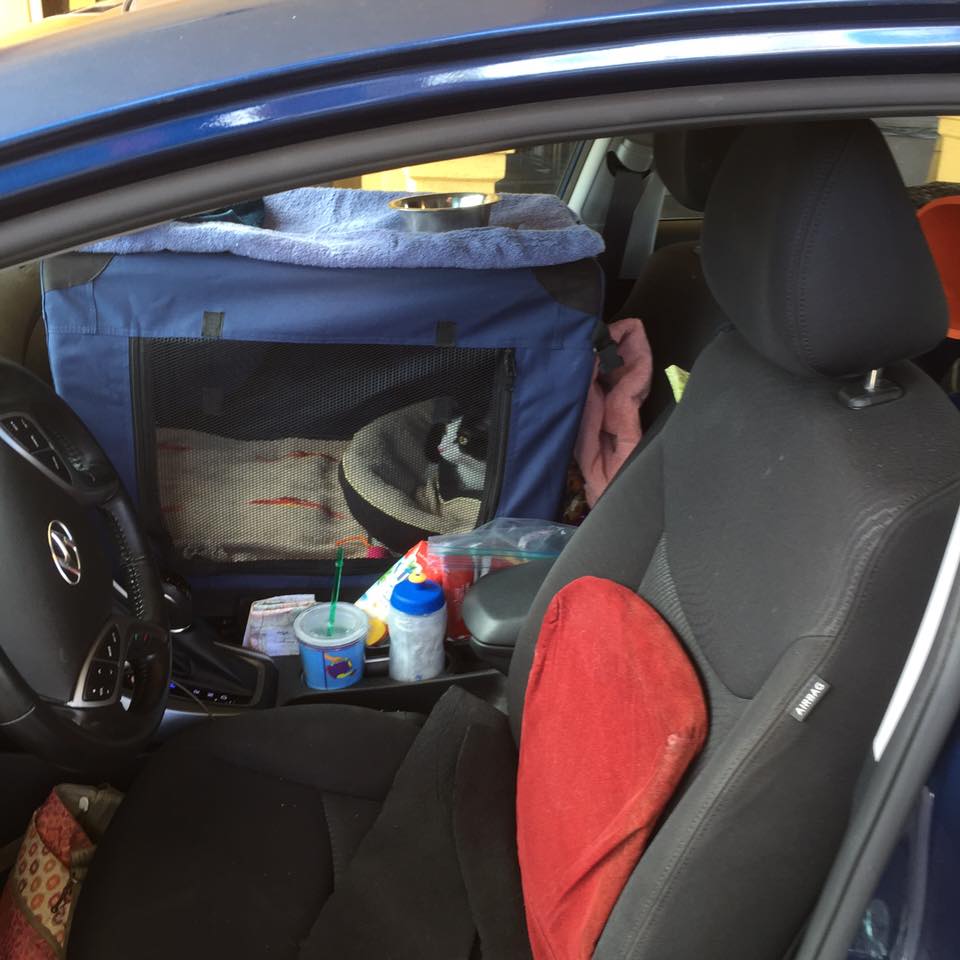 I drove for many hours afterward without needing a break, fueled by the juice of this ‘conversation’ and the movement that had occurred within me – and the physical miles I was able to travel.

The group of guides speaking to me in the audio are “The Magic Group of Love Guides.”  They are comprised of a lineage of spiritual beings – many who’ve lived with me and are now ‘Spirit Animal Guides.’

I love the creative process, and that receiving guidance comes through in so many forms.

I began with an idea (guidance in the form of an ‘inspired’ idea) to make journal entries as recordings as a way to process my emotions about moving.

I invite you to listen to the recording from my road travel – which is really ‘life travel’ guidance – a gift from me and my guides – to you.

CLICK here to listen to Audio (11 min. 36 sec.)
TURN up your sound all the way – this recording was made in my ‘car studio’

…and the Joyful dolphins –

…The Long awaited “WHY DOGs Bark,’

…along with ‘How a Dog Pulling on A Lease Can Turn Into Transforming Your Life,’

…and more tails from the road…

…including Living Your Golden Path….